by Kriegsspiel
That's what you get when you take pizza delivery to its logical conclusion.

Nah, there is one more step. Hitler. Pizza is for Nazi drones. Now Godwin's Law is satisfied.

First the bit about the Indians using the whole cigarette, now this.

Soon we'll all be wearing personal firewalls to protect against assasination drones not just on our PC and smartphones.

I can't decide if this is good or bad, but one thing is for sure, the government will become increasingly irrelevant as a pretender of protecting the people.

That's cause while capitalism has won the war, it hasn't won in the Middle East or Africa yet. RIFFFF's are our primary threat. I fear for the day they become sophisticated enough to implement their batshit crazy ideology technologically.


Kurdish forces fighting the Islamic State in northern Iraq last week shot down a small drone the size of a model airplane. They believed it was like the dozens of drones the terrorist organization had been flying for reconnaissance in the area, and they transported it back to their outpost to examine it.

But as they were taking it apart, it blew up, killing two Kurdish fighters in what is believed to be one of the first times the Islamic State has successfully used a drone with explosives to kill troops on the battlefield.

Would get ejected for targeting if it played college football.


Earlier, the information minister had said that "several" drones loaded with explosive charges "detonated near the presidential platform".

Mr Rodriguez said that while the president and his cabinet, who was standing next to him, were not hurt, seven members of the Venezuelan National Guard were injured and are being treated.

He added: "Whoever carried out this attack, failed."

I'm sure the drones are suitably ashamed. 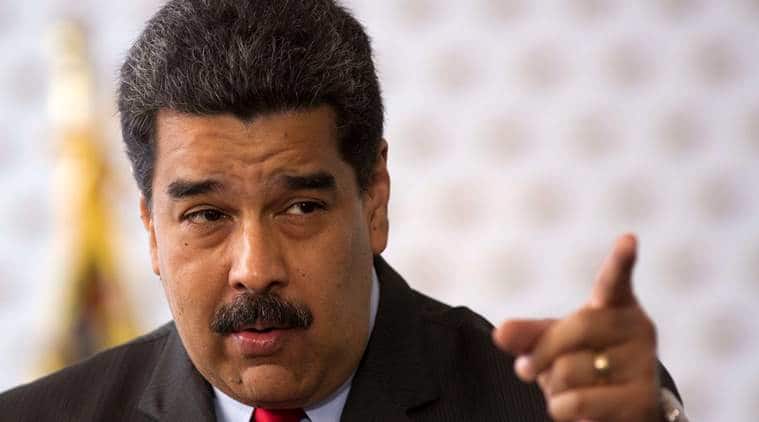